Price on request CONTACTBACK to home
7

Can the Ferrari Enzo be improved?

That was the question Maserati faced when they decided to produce their own supercar. As Maserati was reviving in the early 2000s, the company was looking to make waves in the industry with an incredible world-beating machine. Like Ferrari, Maserati was owned by Fiat SpA, so it made sense for them to use the platform of the incredible 2002 Enzo, the gold standard of supercars, to their advantage. But the question was, how could they improve a car that was already so spectacular in every way?

Starting with the Enzo’s foundation, Frank Stephenson wrapped the MC12 in its own unique bodywork. The design shared little with the Enzo and gave the car a look and character that was considerably its own. In addition, the MC12 featured a removable hardtop, allowing its driver to get even closer to the sound and fury of the car’s incredible engine, which stood just inches from their lucky ears. With its new proportions and particularly large rear spoiler, the MC12 also created more downforce than an Enzo and offered a totally different driving experience on the open road.

Of course, the differences weren’t just superficial. The MC12 has a slightly different engine mapping and traditional dampers instead of the Enzo’s electric dampers. 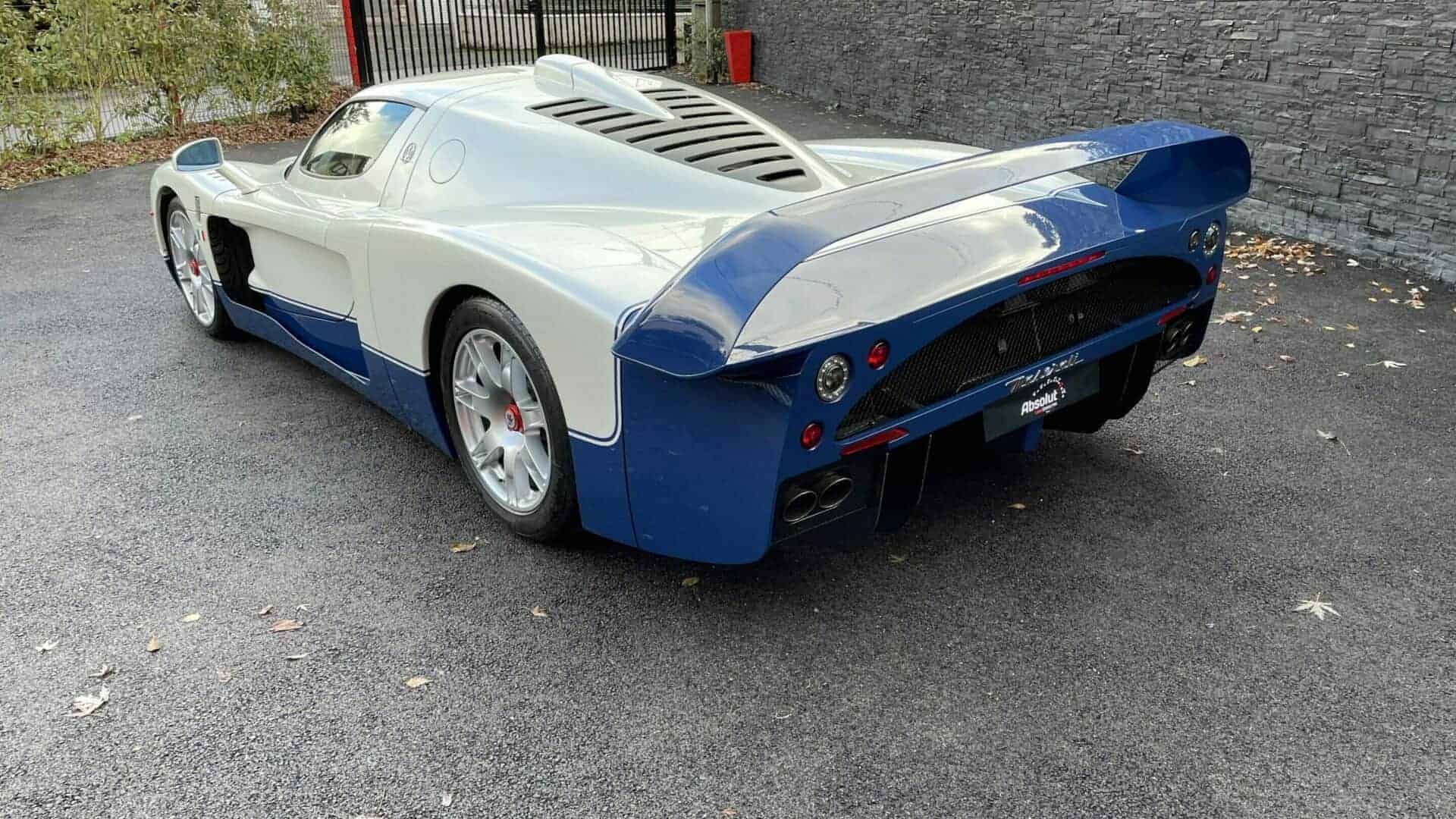 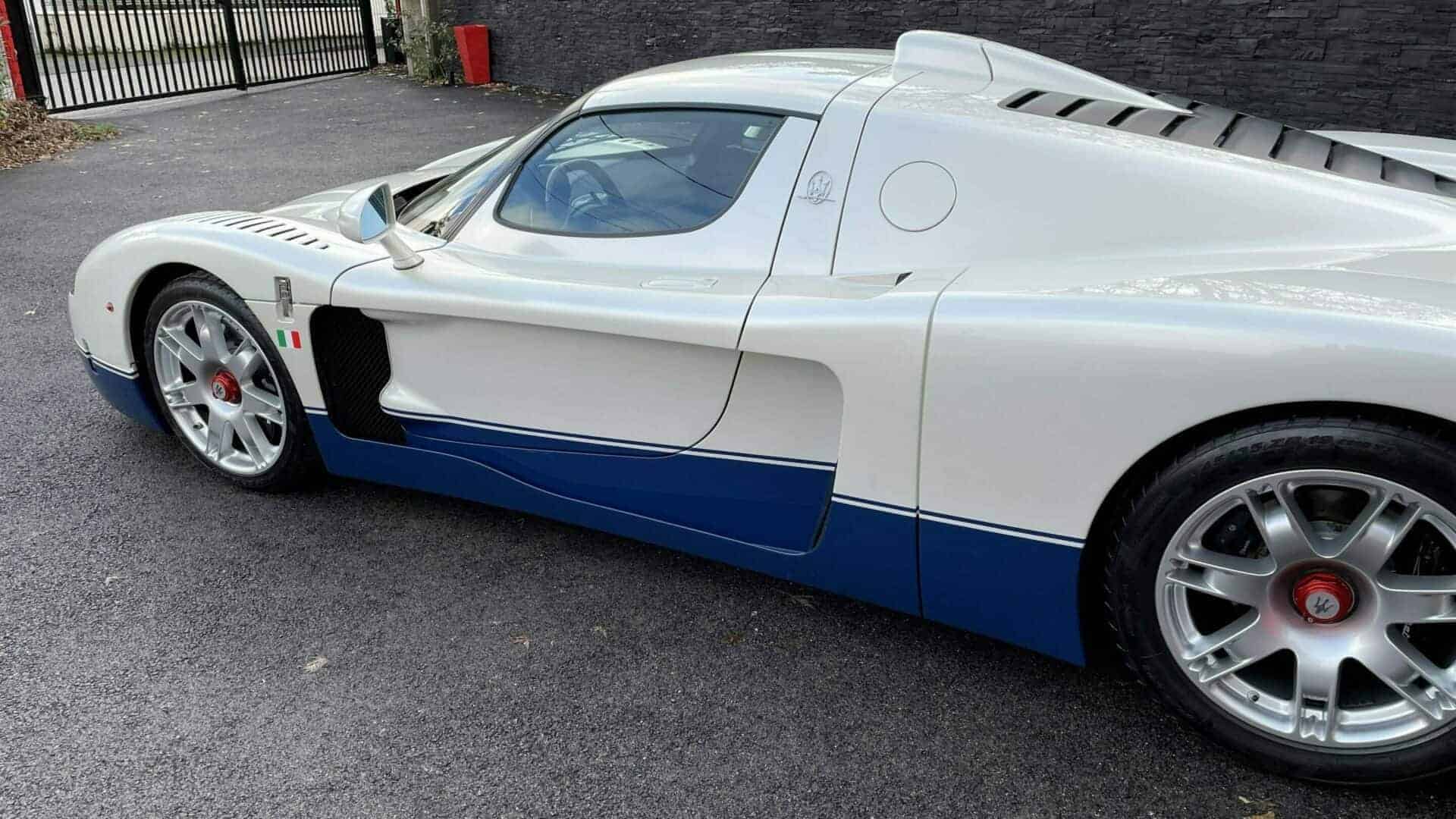 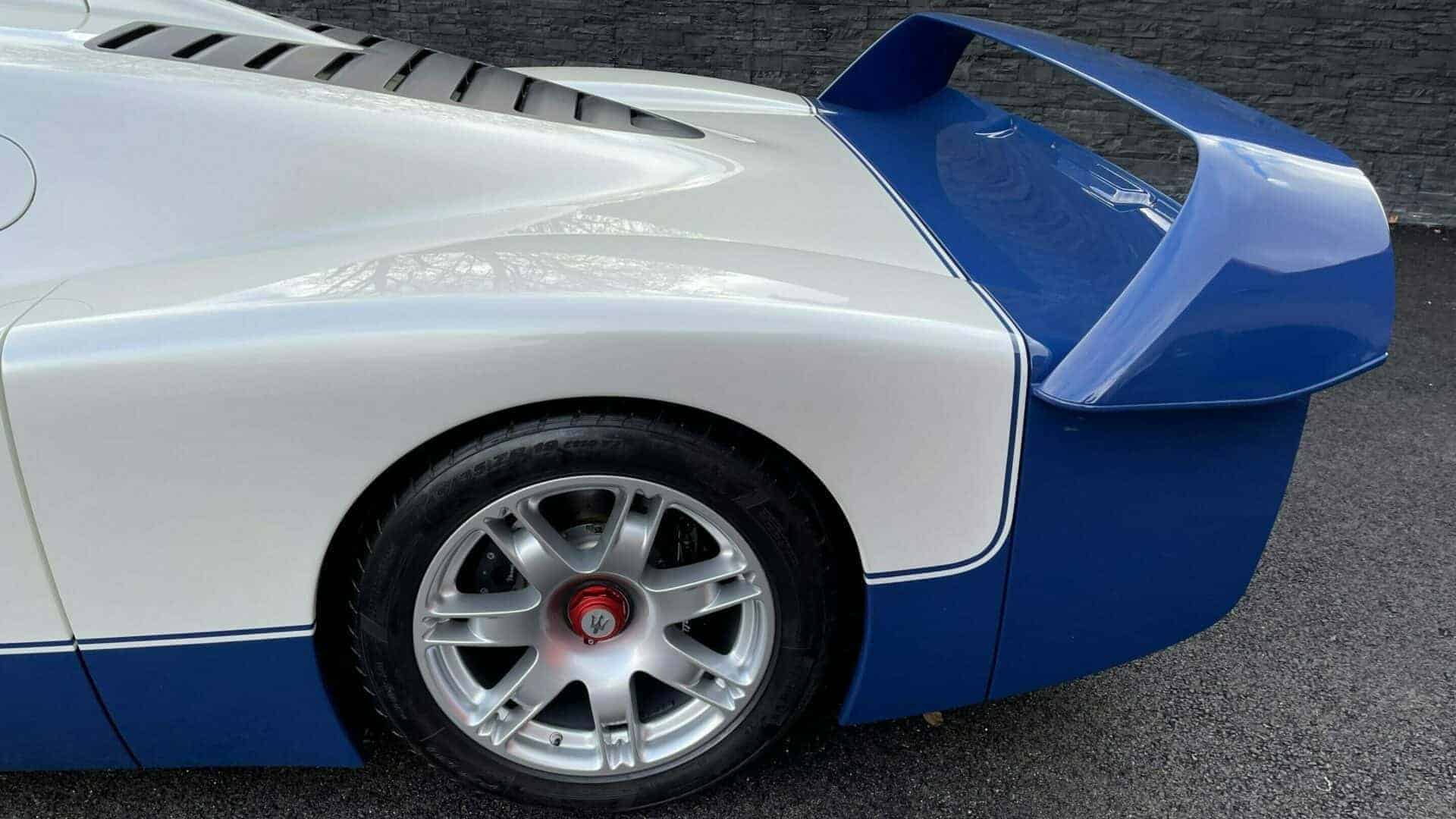 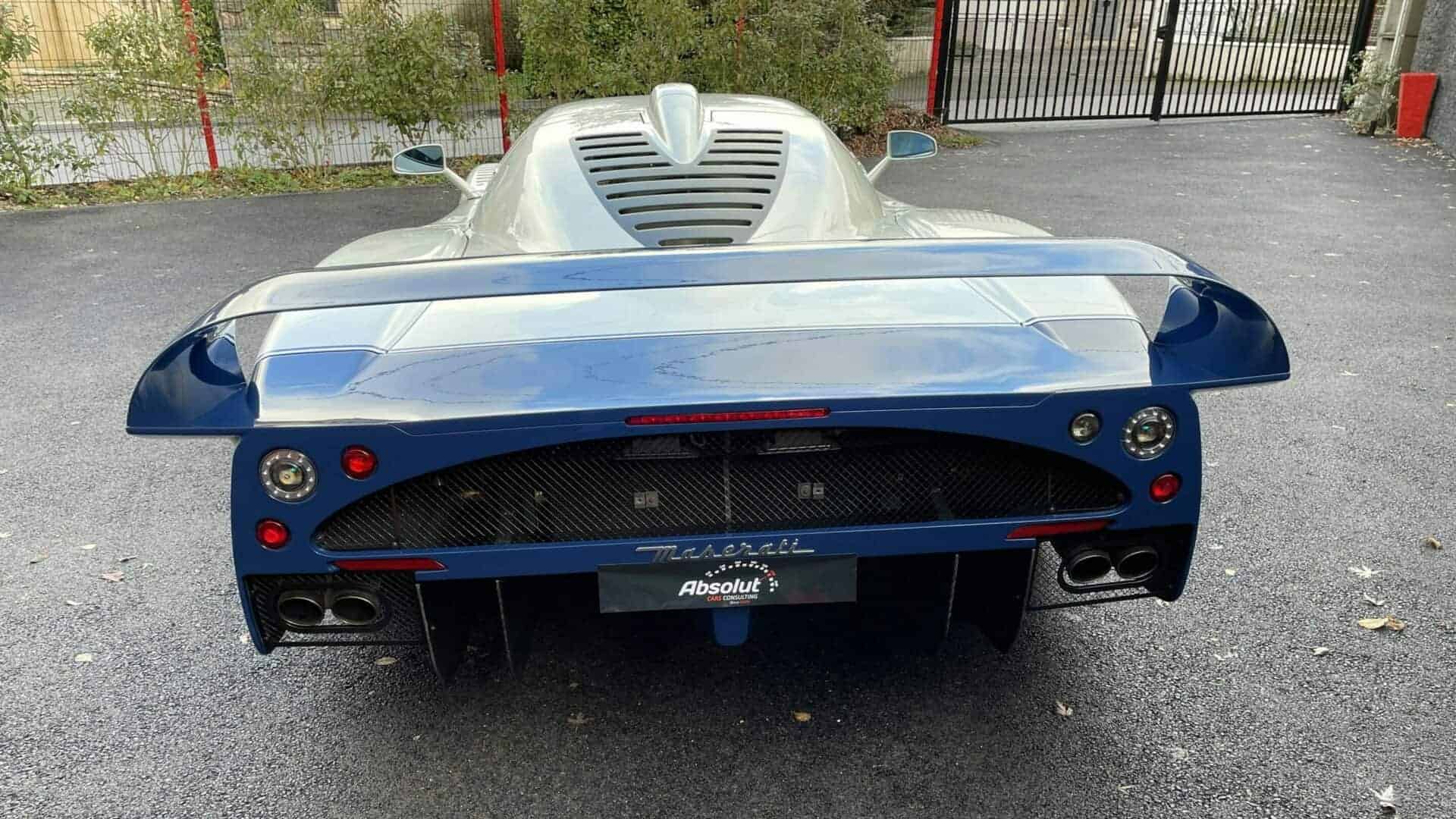 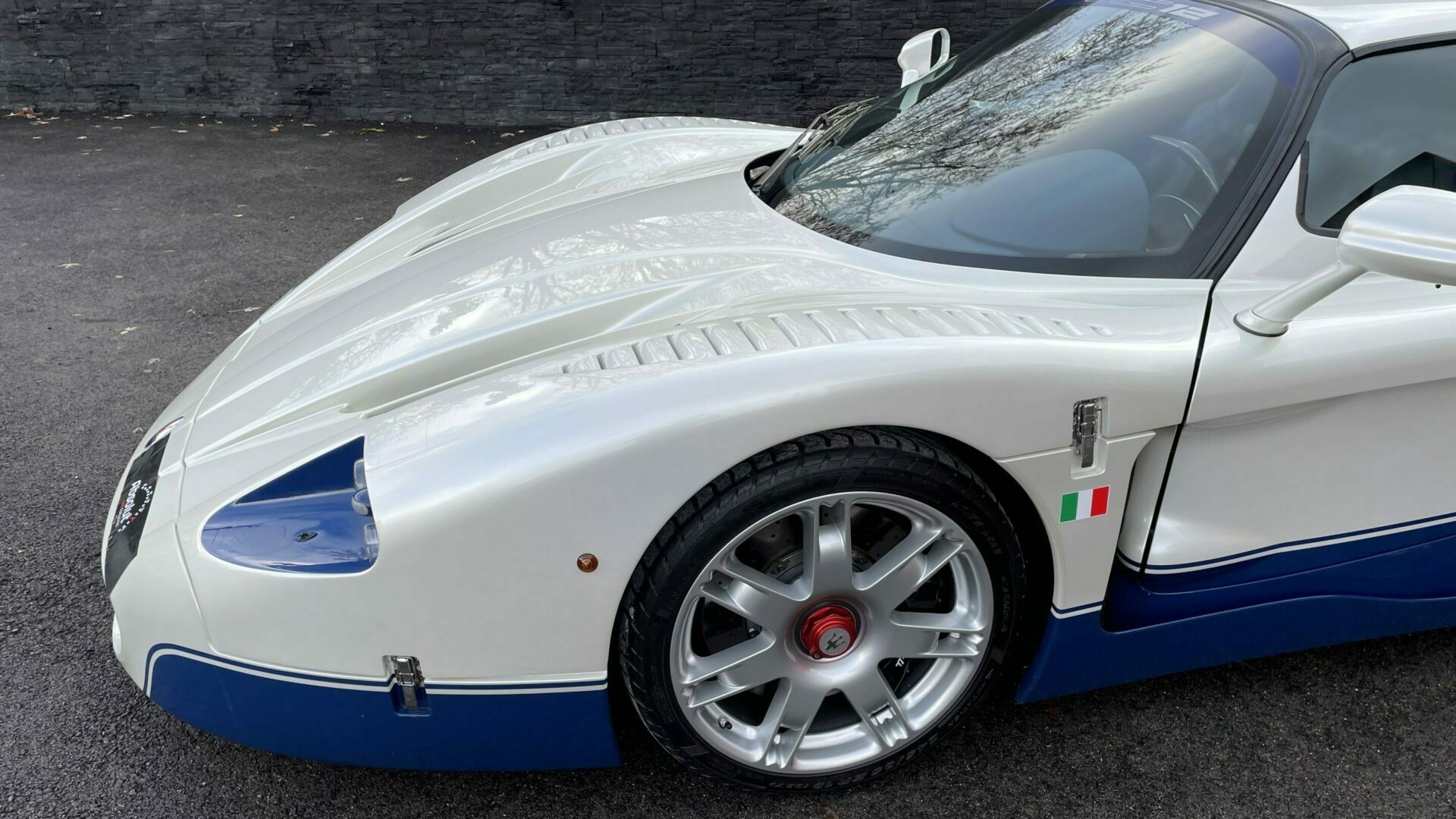 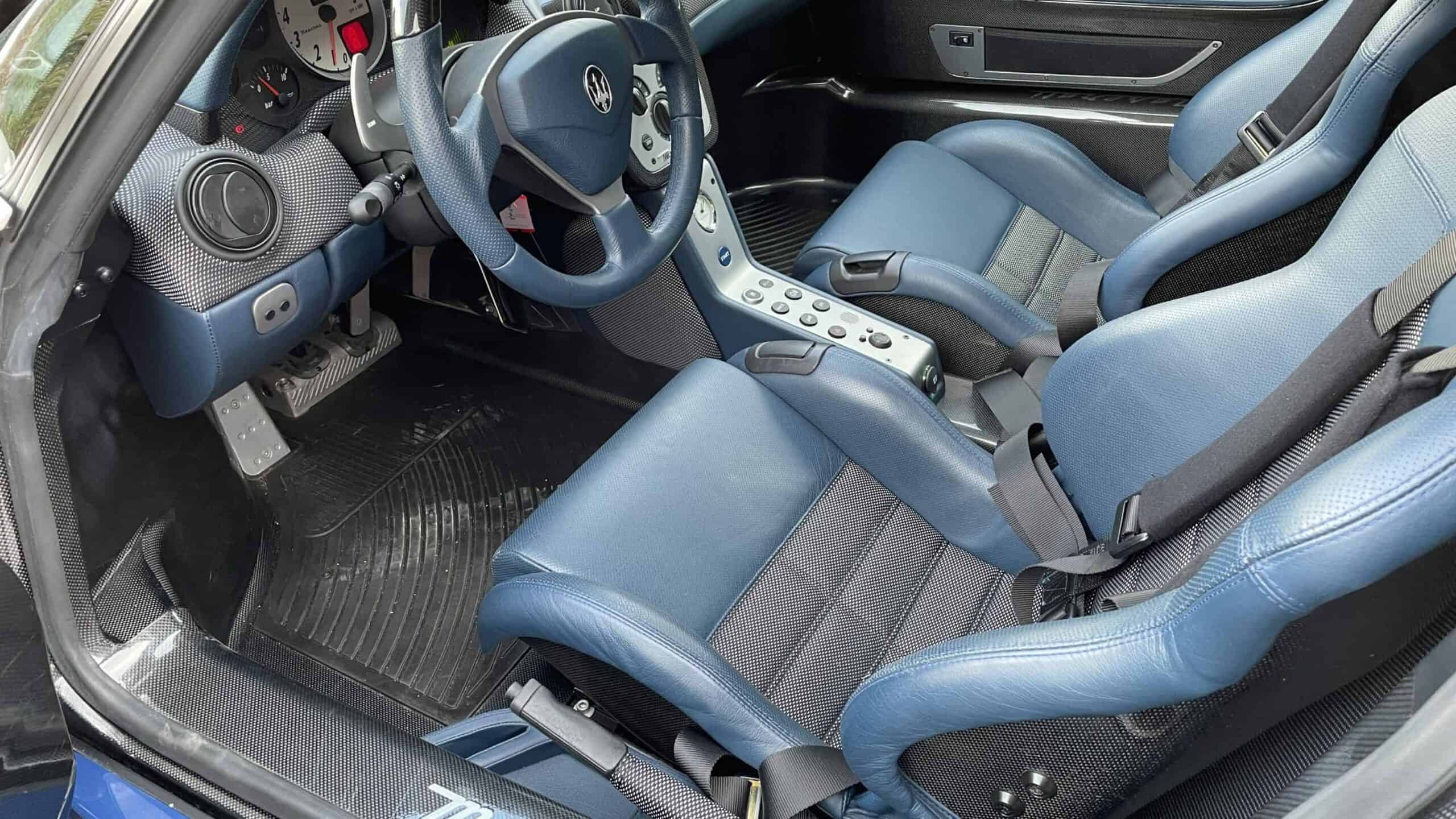 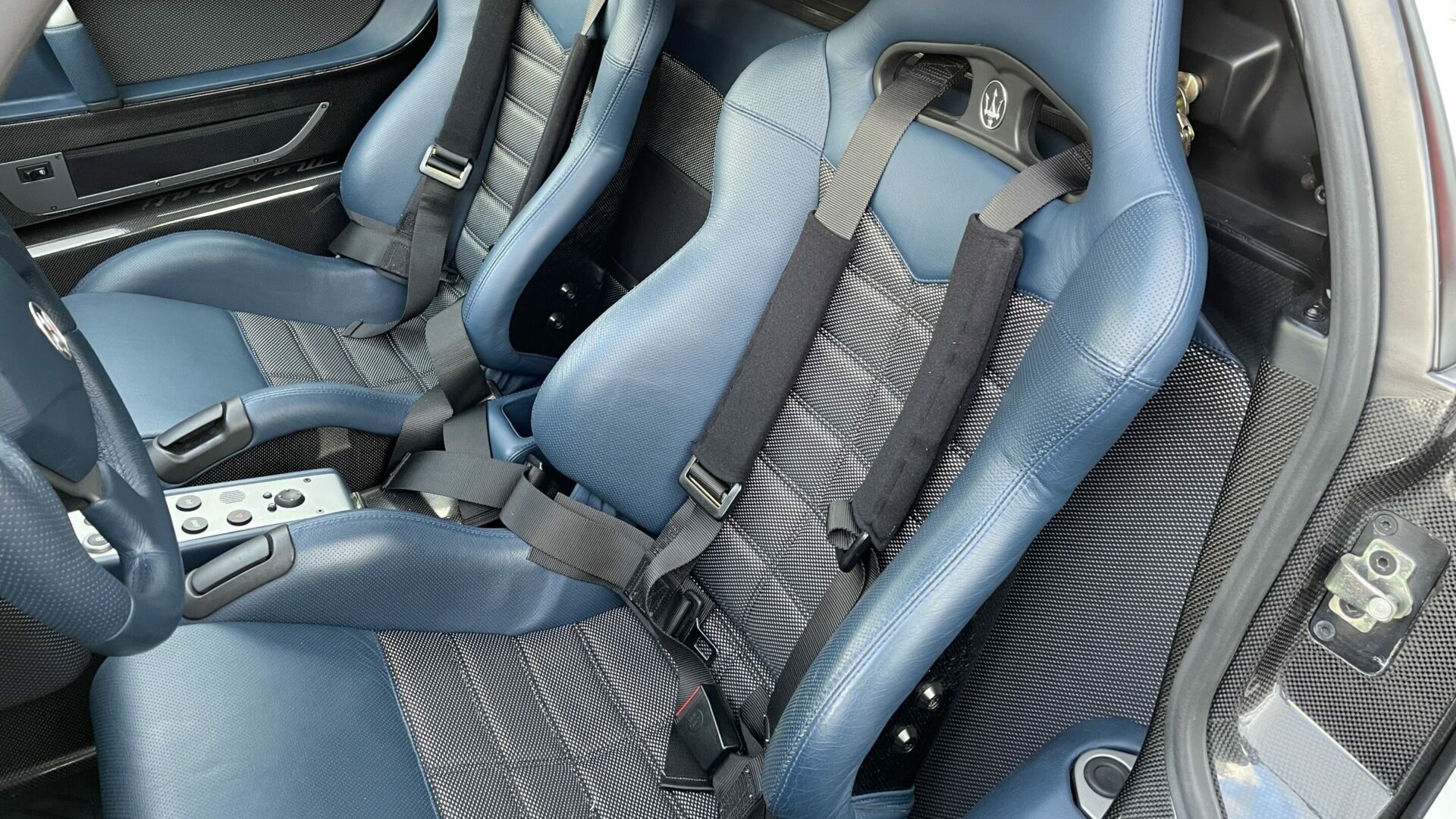 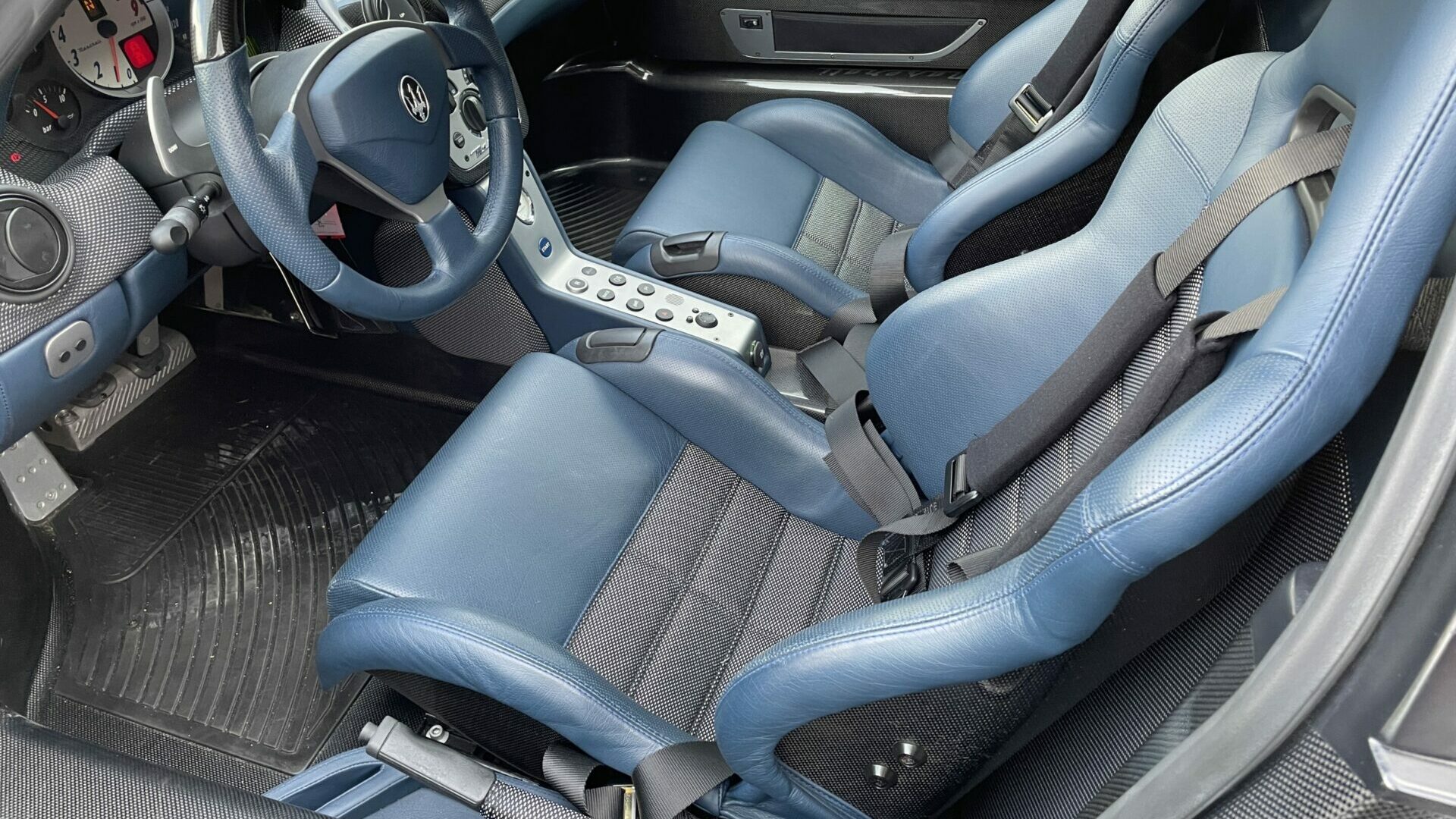 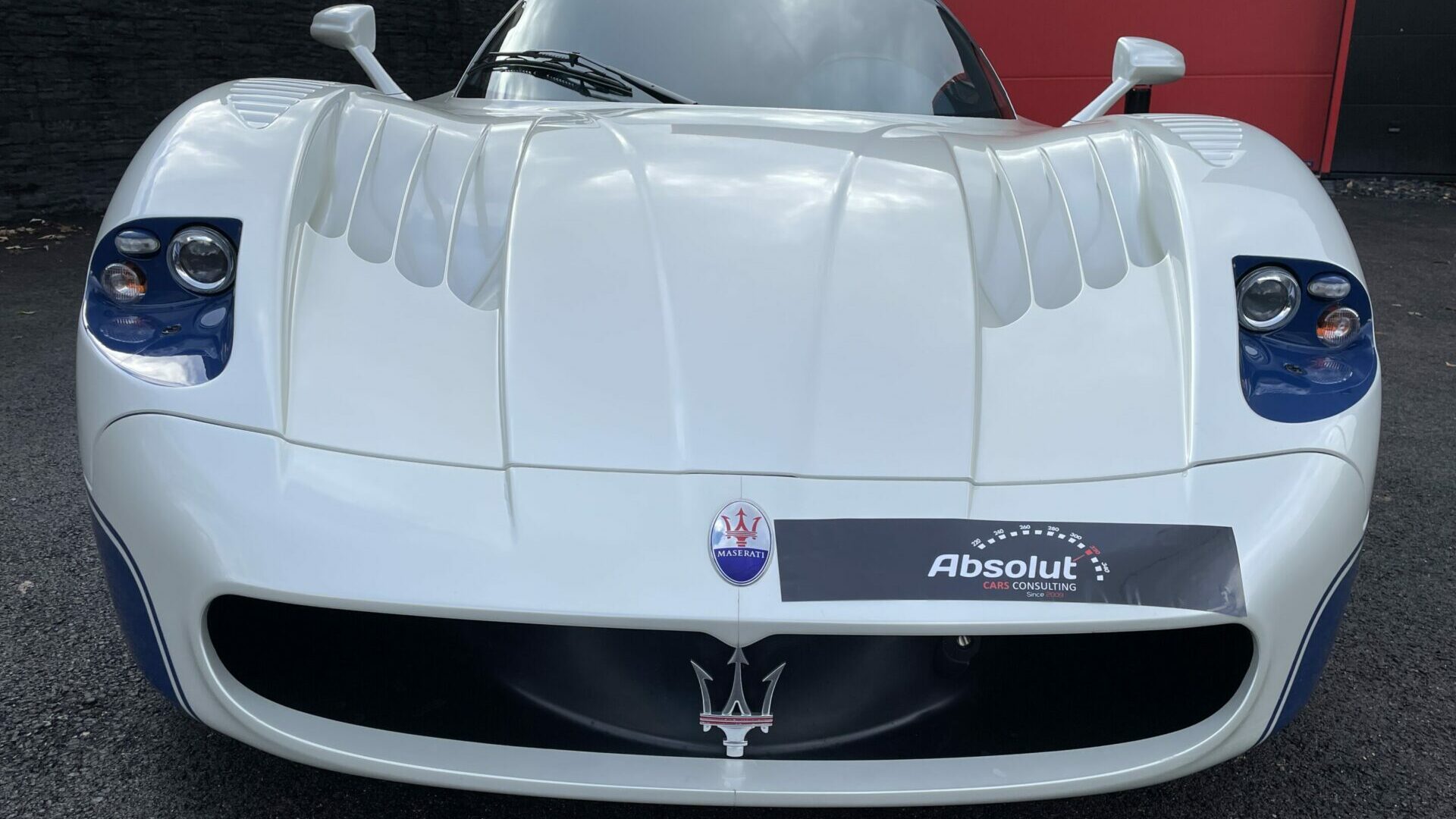 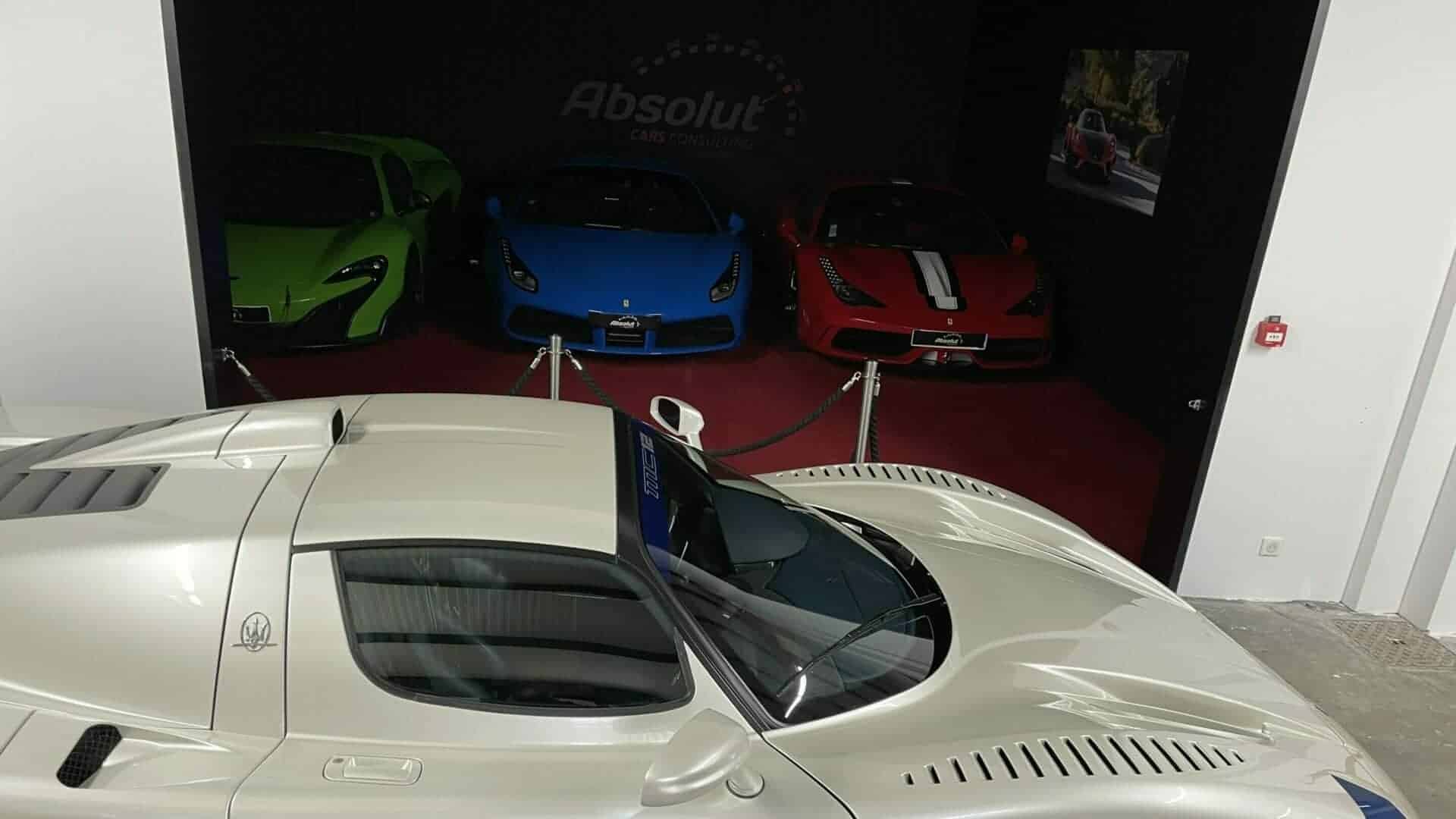 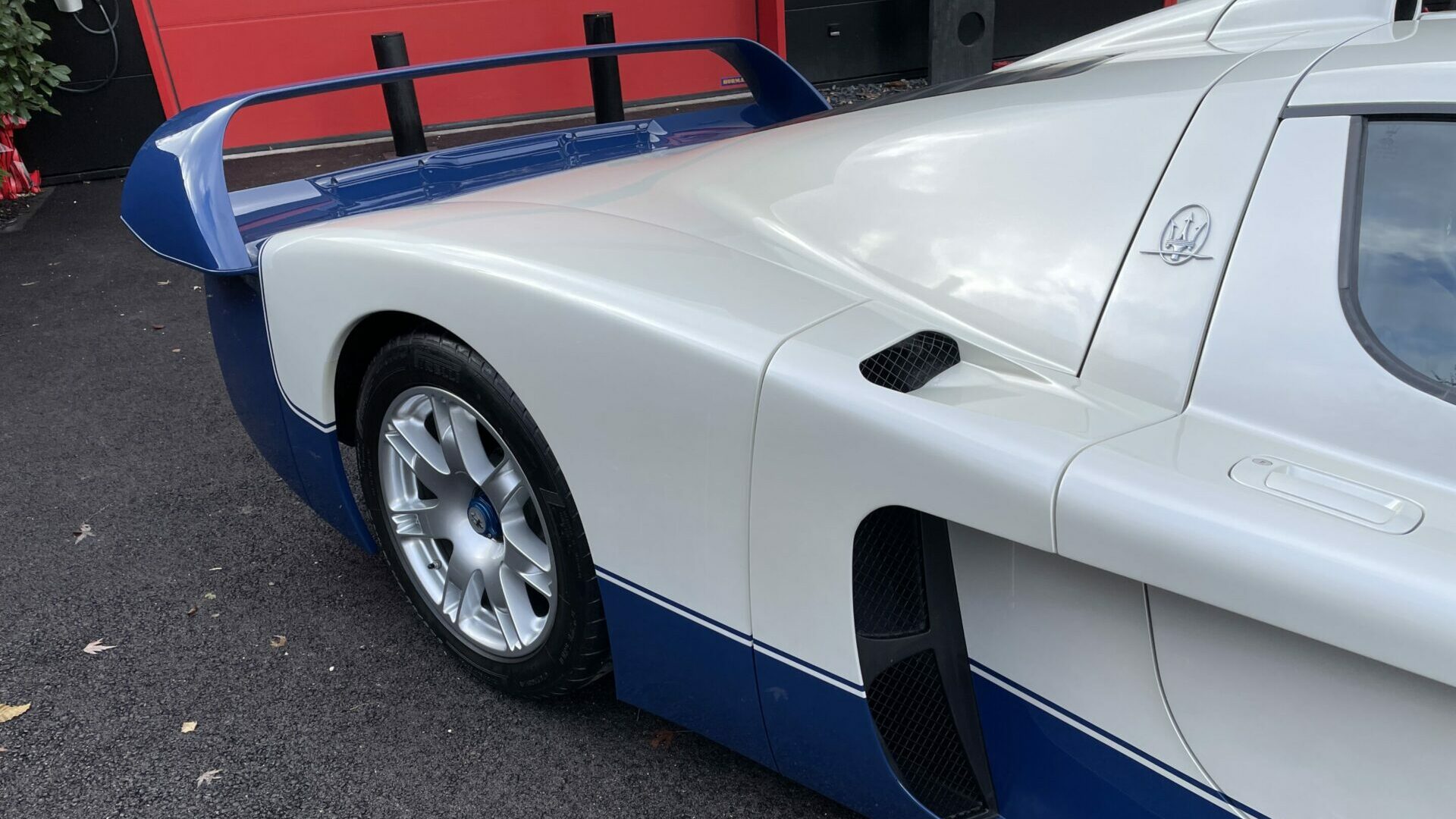 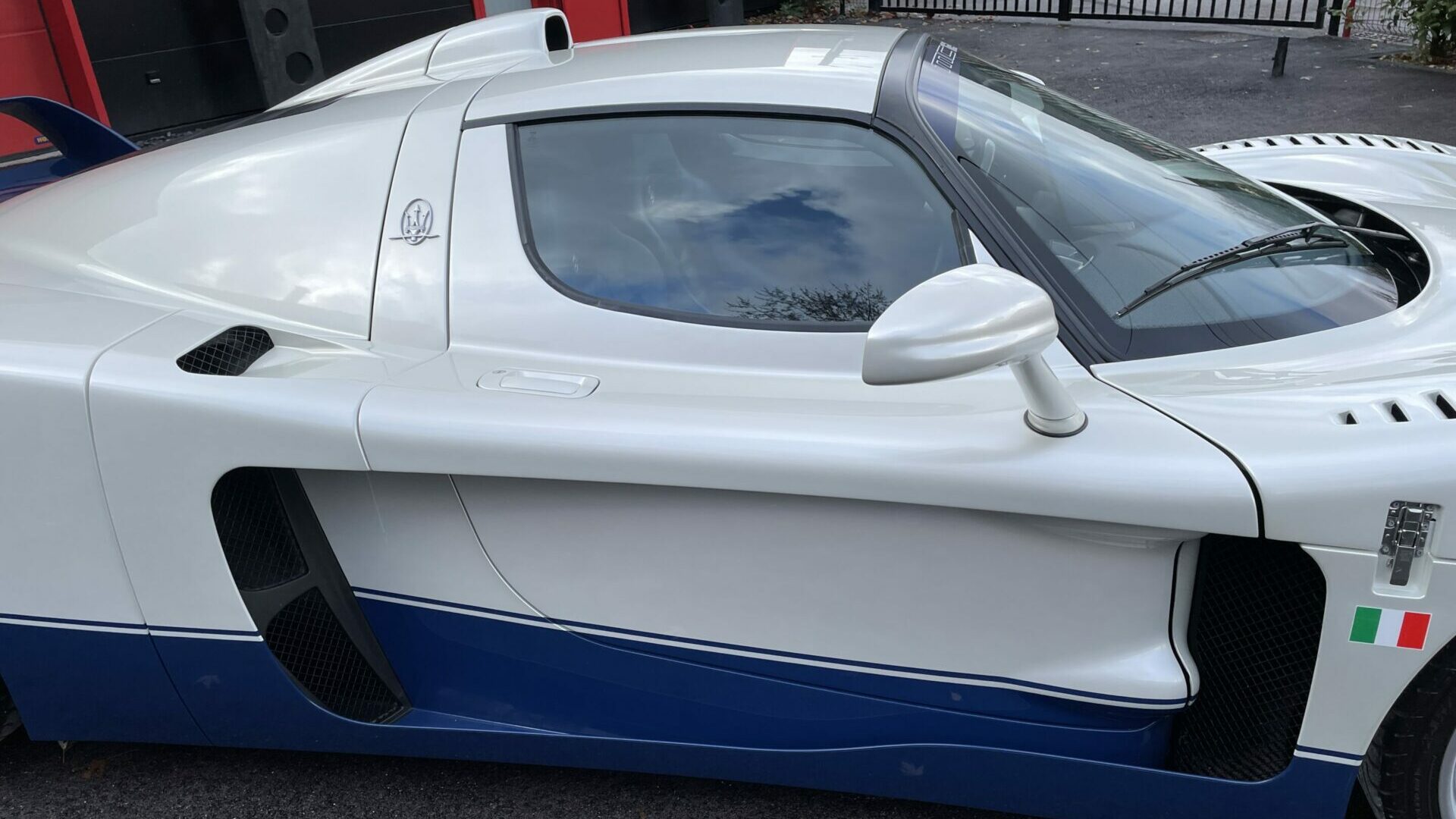