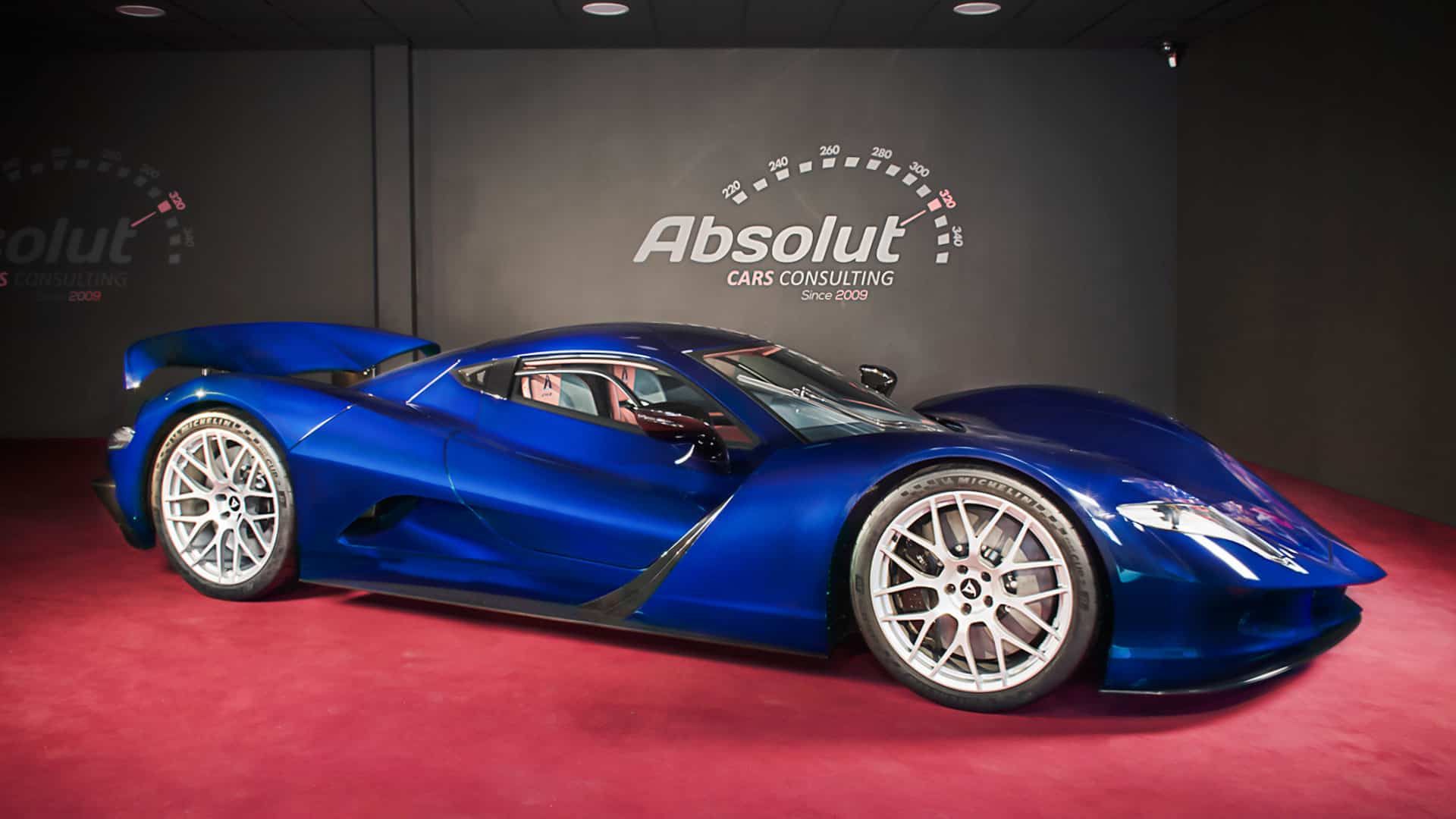 Since 2000, Absolut Cars Consulting is the official French reseller of Aspark, a Japanese company founded in 2005.

It provides mainly the engineering services for automotive and electronic industries. The firm launched a concept car at Frankfurt Motor Show in 2017 for eventually introducing the production version in Dubai in 2019. Although Aspark is a Japanese company, the OWL is produced at the home of hypercars: Italy.

Owl is an hypercar with great performances, but never shouty or edgy, capable to convey femininity and luxury feel. In the exterior the volumes are soft, crossed with tension that bring back all the astonishing power of Owl. The differences between the production version and the original concept shown at Frankfurt Motor Show 2017 are huge.

Two external mirrors have been added. They mix perfectly with the charm of the car and increase safety. The shape of side glass now is completely different. The active rear wing, when closed, completes the Owl elegant shape: when it comes out, the Owl looks like a bird hunting its prey.

The power of beauty

The interior of the car evokes a modern concept of luxury. Every single element seems to be floaty and light, but at the same time strongly dynamic. Elegant lines run along the driver and passenger sides to match with the exterior. Switches now are on the ceiling: it seems to sit inside a cockpit.

Body and chassis madeentirely of carbon fiber, four electric motors, a unique torque vectoring system, and a powerful battery pack. The full-electric hypercar Owl is a compendium of state-of-the-art technology, design and functionality, combined with a genuine passion for beauty.