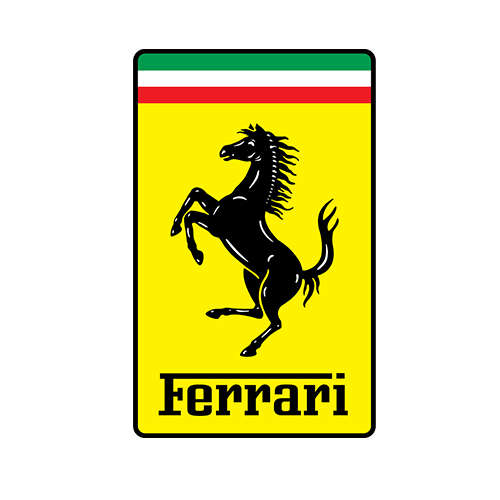 Ferrari’s mechanical gearbox with its metal “H” grid has always been highly valued by the Italian firm’s community for its precision and the feeling of satisfaction generated at each gear change. However, as their supercars became more powerful and extreme, the manufacturer made the decision to remove this gearbox from their catalog, in favor of automated transmissions.

Ferrari produced cars with a manual transmission until 2012, although by then much of the lineup was already available with the automated alternative. Coming across a Ferrari of this generation with this type of gearbox has thus become very rare, which notably makes its price explode, even compared to identical models equipped with paddles

One of the last Ferraris to benefit from it was the 612 Scaglietti, with 6 gears. Built between 2004 and 2011, it featured a naturally aspirated V12 (5.7L) with 540 hp and 588 Nm of torque. Most of the 612s offered the choice between a sequential robotized or manual gearbox, which was mounted just in front of the rear axle (“transaxle” system), for a better balance of the masses. Of the 3025 produced, only 199 were ordered with a manual variant (60 of which were in the USA), which only increases their resale value. 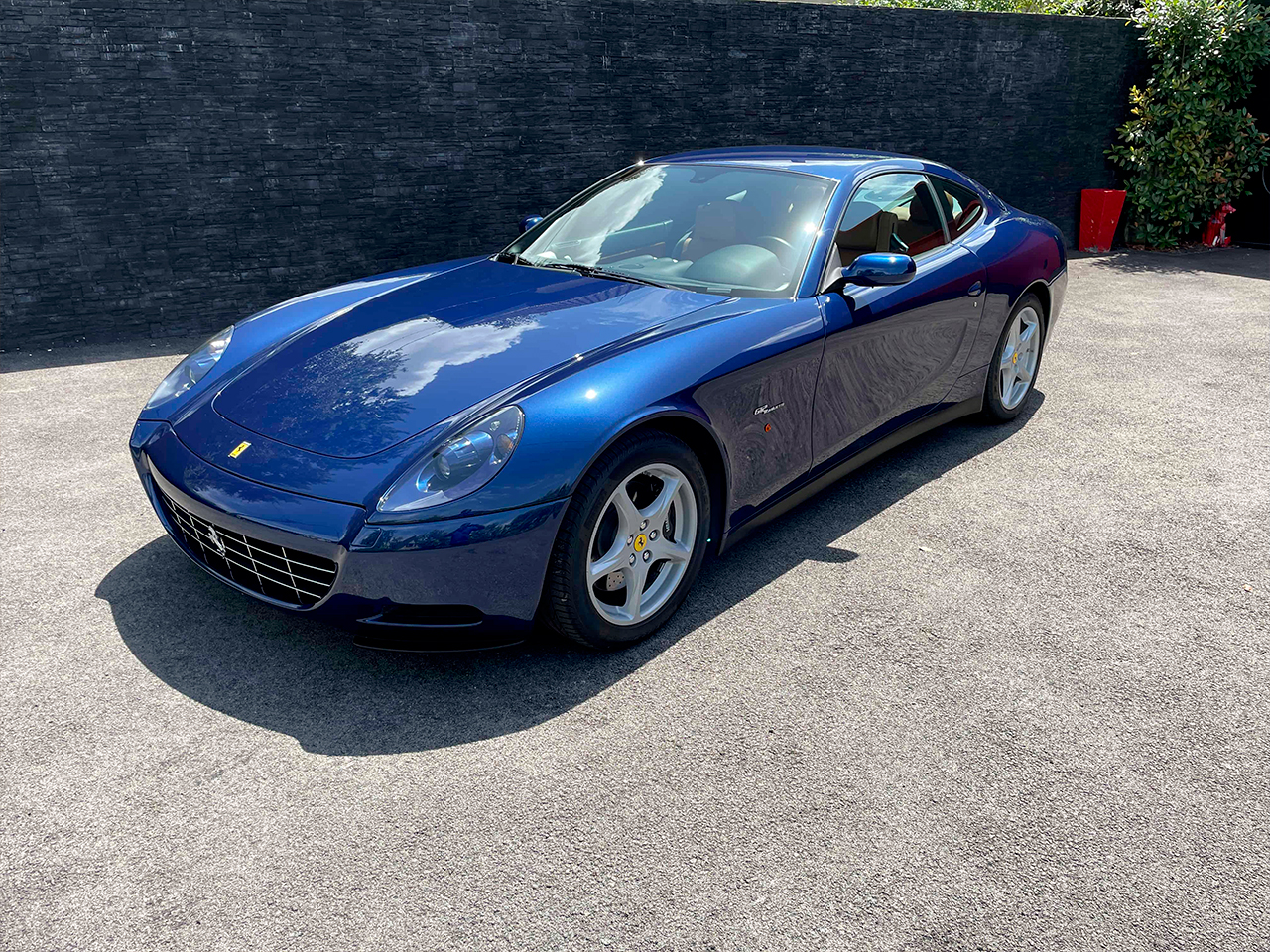 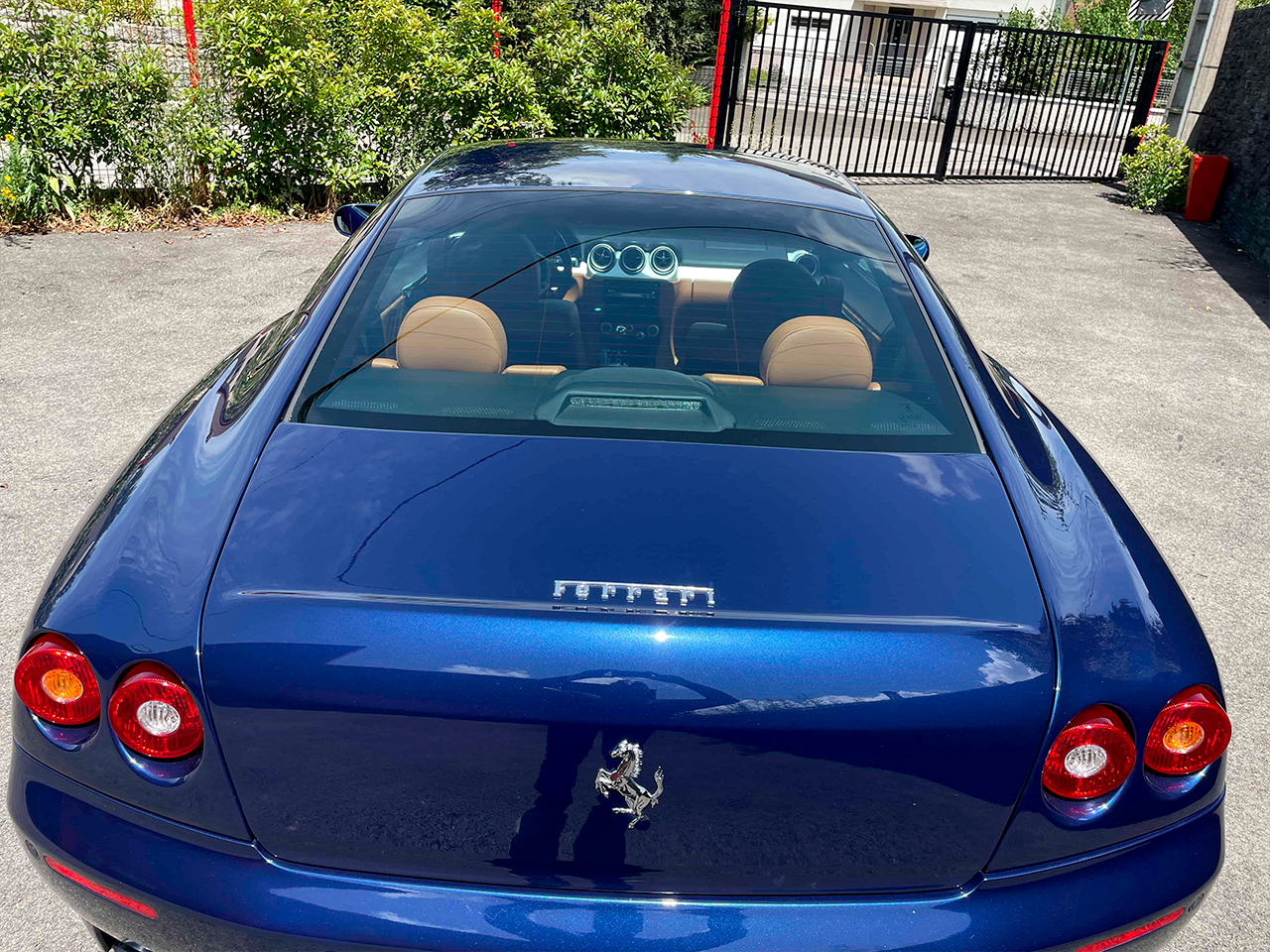 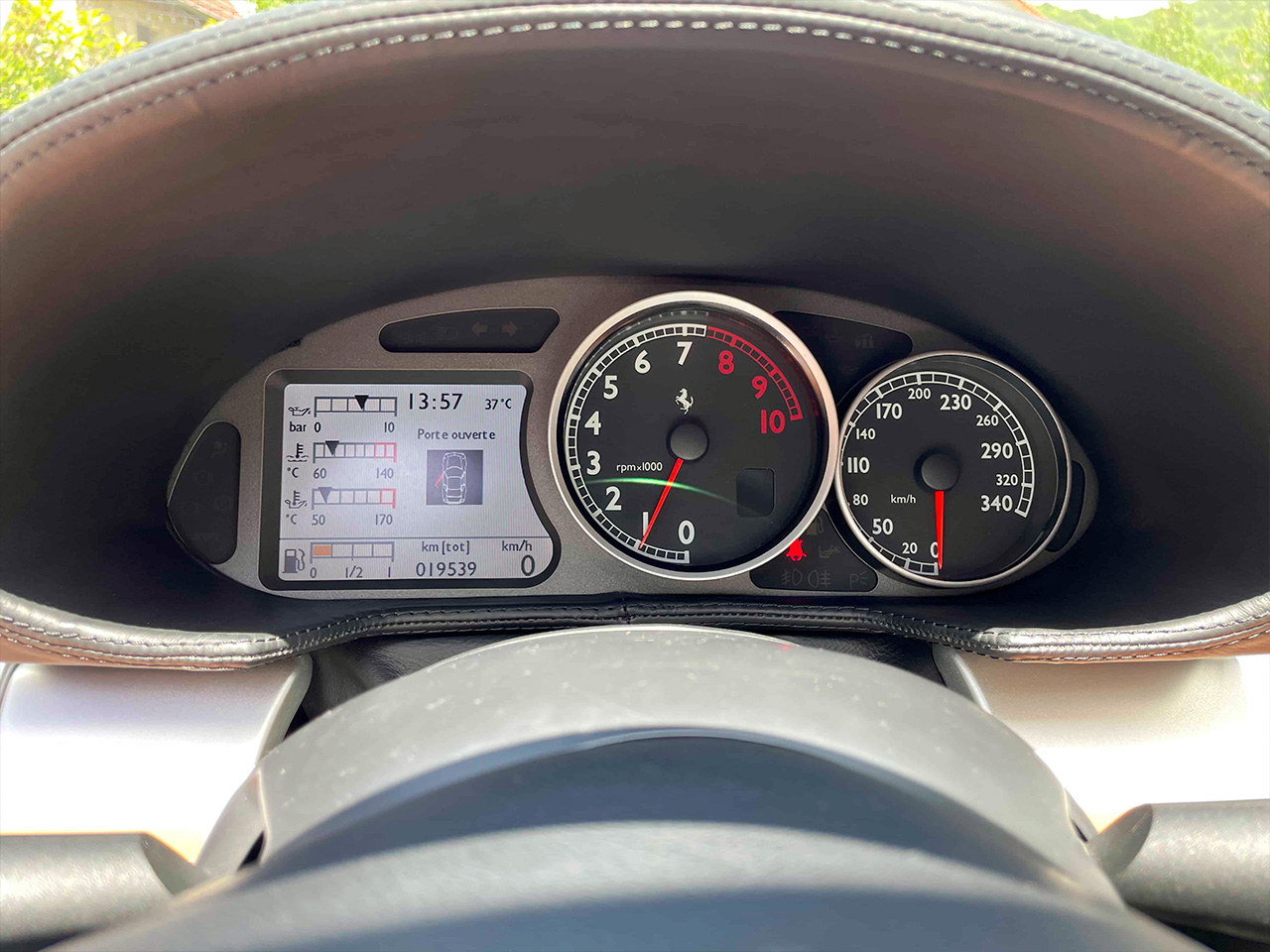 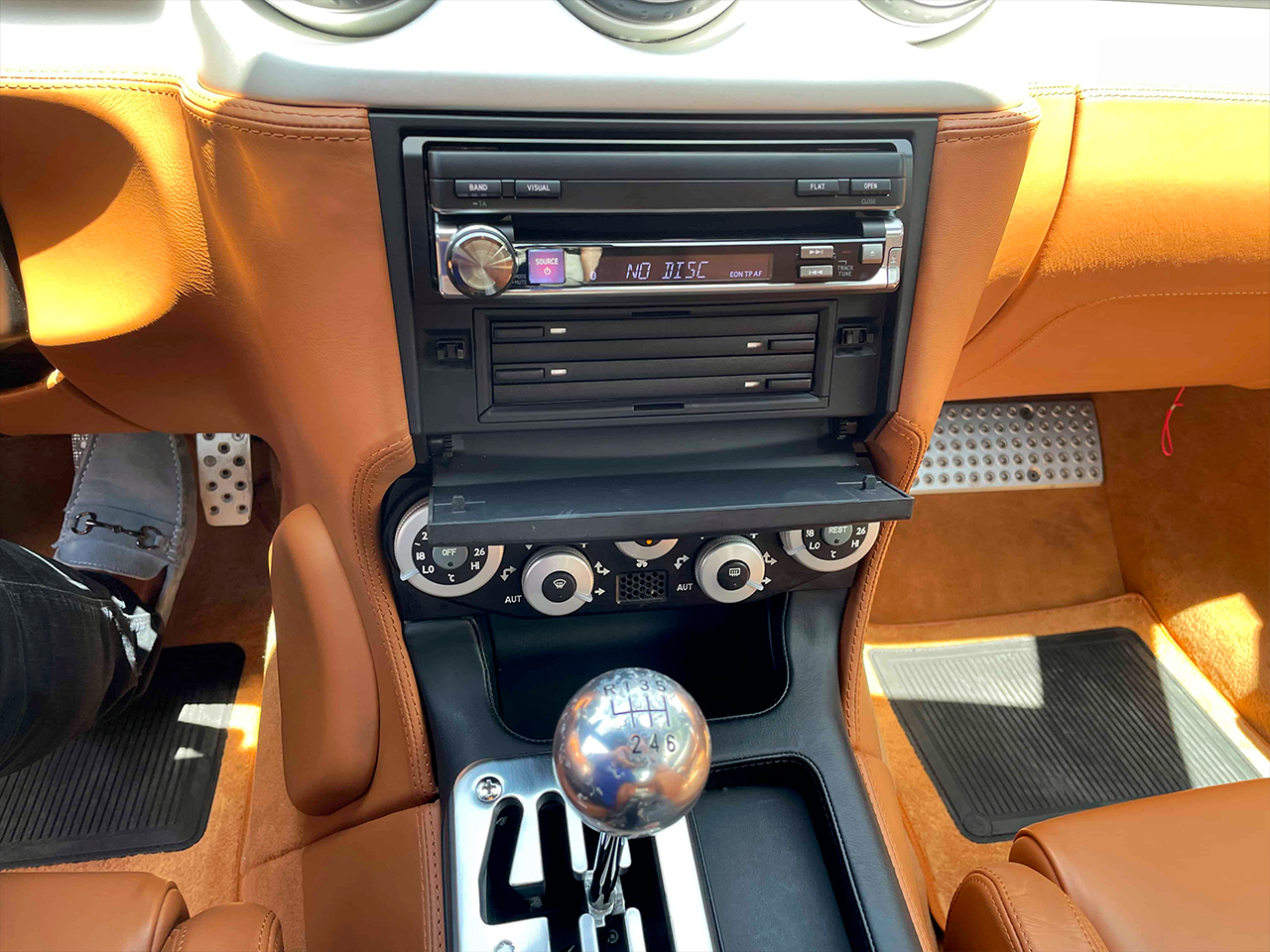 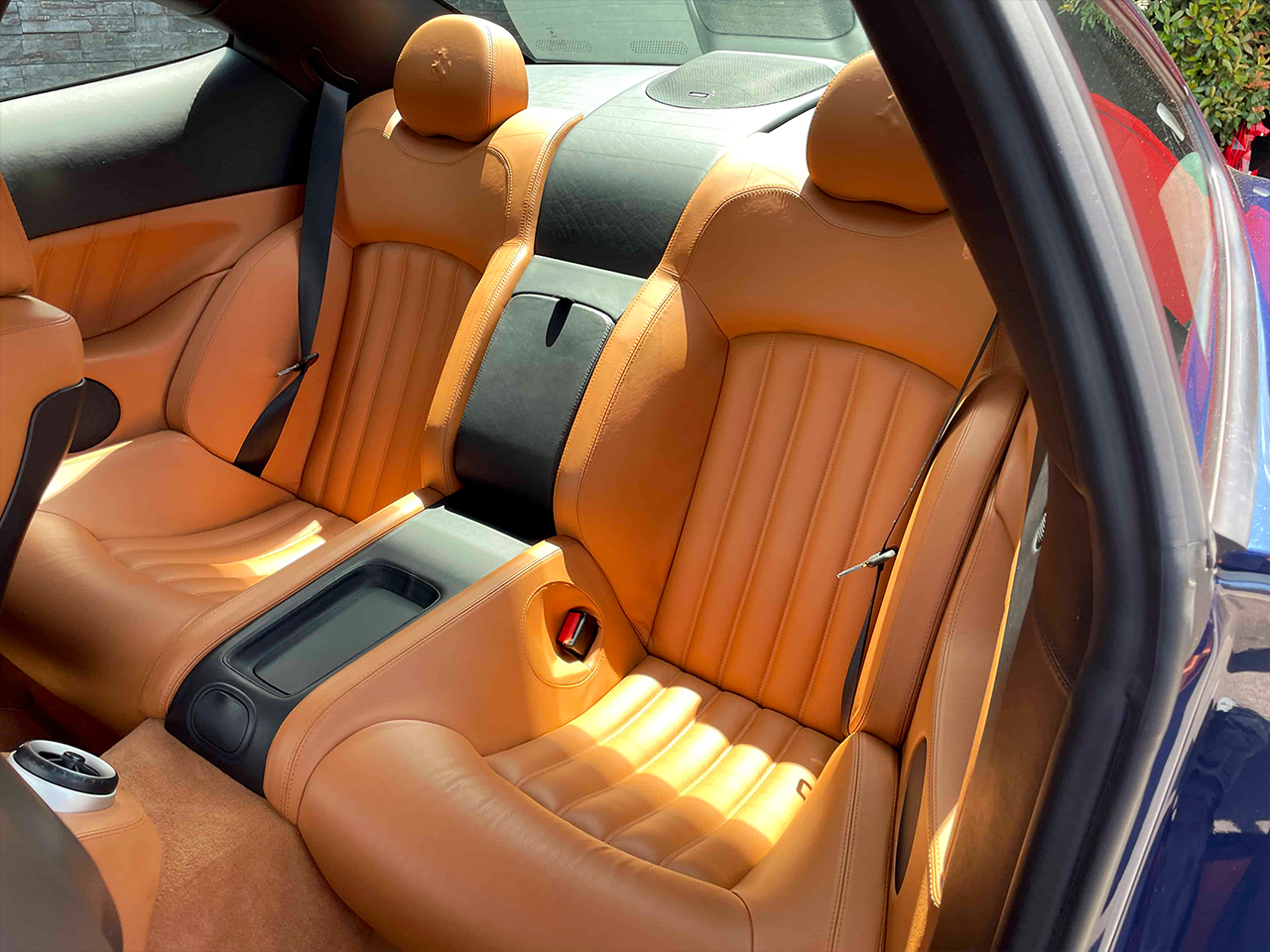 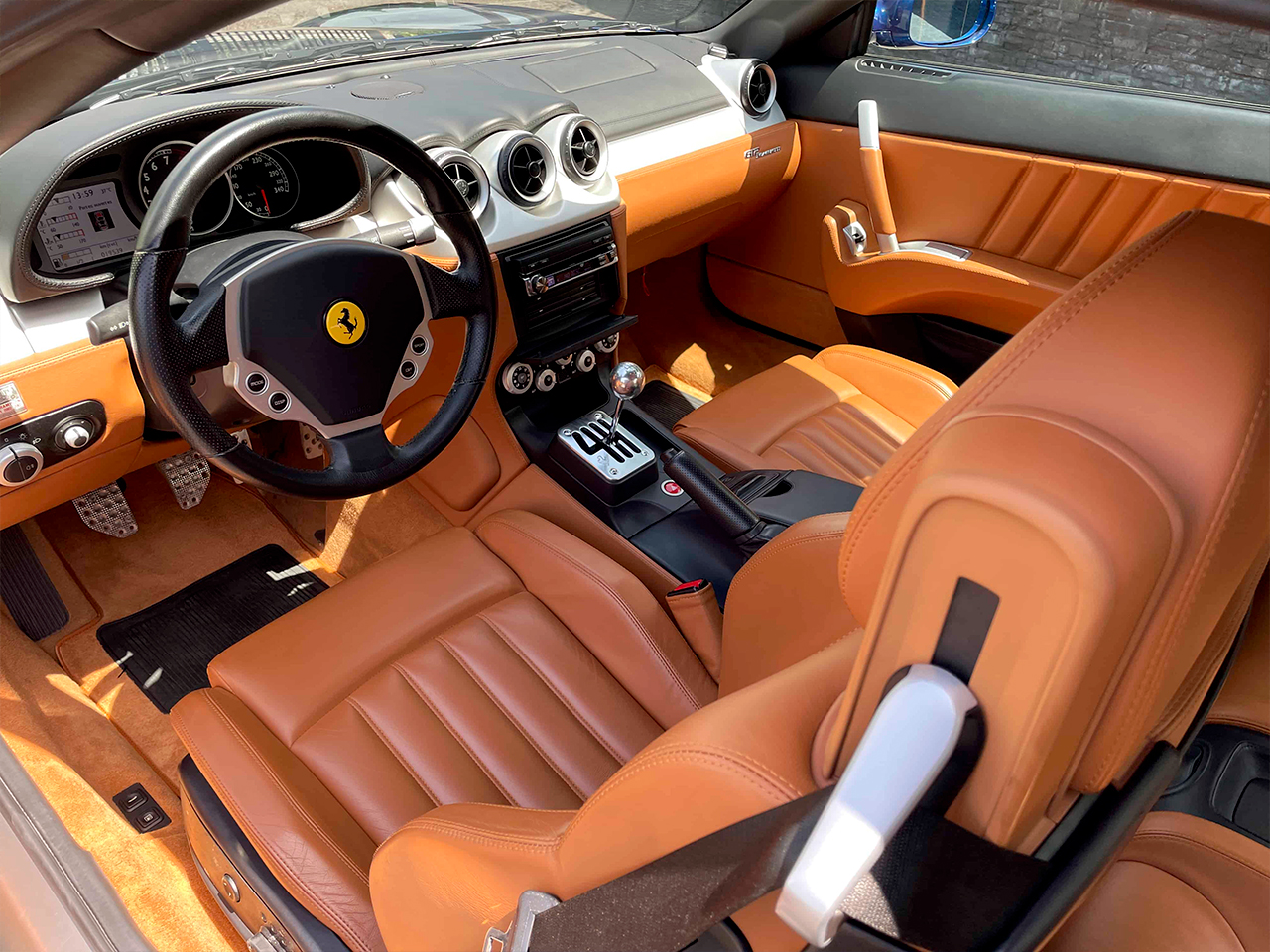 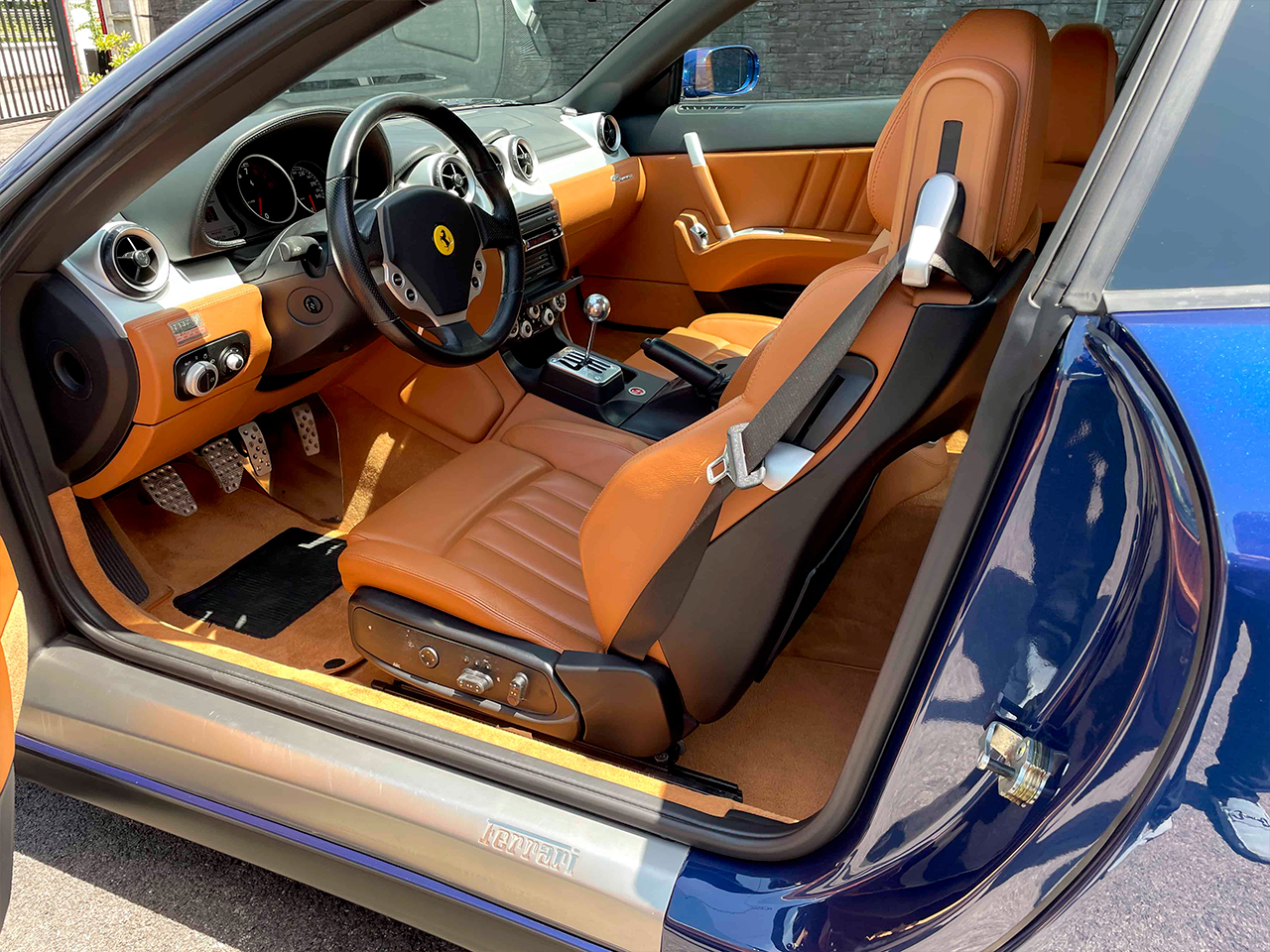